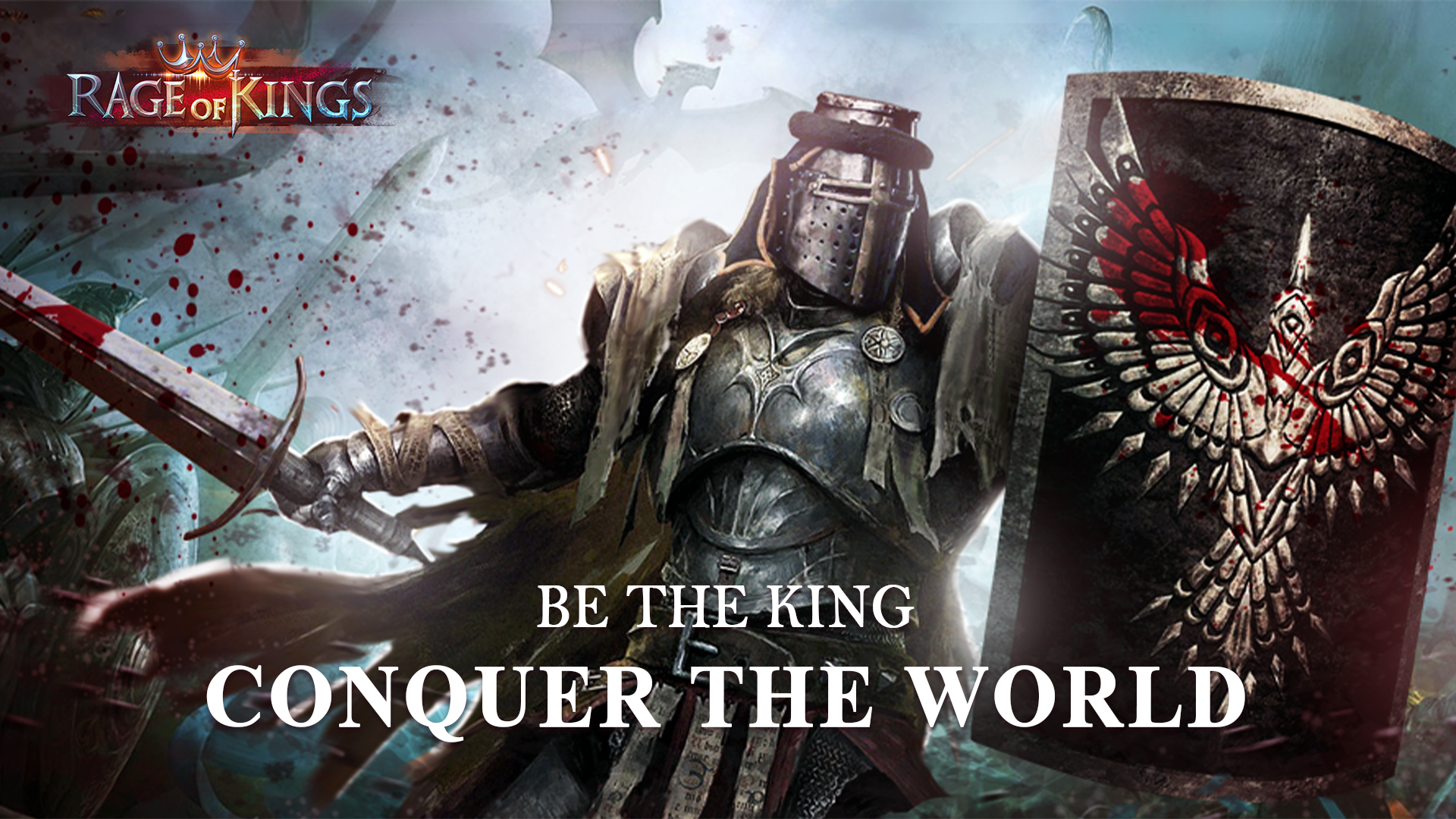 Rage of Kings is a medieval real-time strategy game. The game supports 11 languages: English, French, German, Russian, Spanish, Korean, Italian, Japanese, Portuguese, Chinese Simplified and Chinese Traditional. In the game, you can enjoy the unparalleled realistic style of European and American painting. In the game, you will play as a lord, develop the beautiful fortress of the king city, build a strong army that is invincible, form a loyal and reliable alliance army, join the players from all over the world, battle the battlefield, compete for the kingdom throne.

What kind of problems have you encountered while using this product?